Cast Away was featured in a TV show, a radio show, a book, several news articles & blogs around the globe.  Discover some of them here:

>> Read the article in French

>> Listen to the radio show in French

>> Watch the tv documentary in French

>> Read the article in Croatian

>> Read the article in Croatian 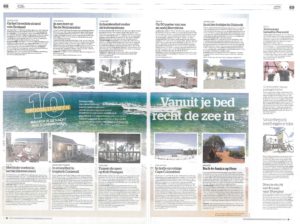 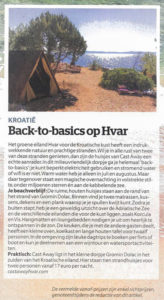 Marathon, Florida, United States – Didier, you have made what was just a small vision into a vision of life!!! I will forever be grateful at what you told and showed me. I now realize I am in a position to become a leader and enjoy the rest of my life exploring the natures of man. I have discovered that we can indeed make an impact on the 20 somethings, 30 somethings and beyond. I feel humbled by the opportunity to share history and dreams with you. Yes, next year we’ll give a few travellers the time of their life in Croatia!!!  As I had a wonderful time. Flexibility is what makes Givers like us worthy of receiving! 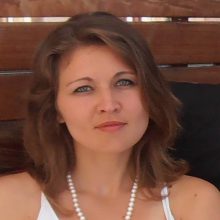 Csongrád, Hungary – Cast Away offered me the experience I was longing for.  Far away from the noise of the city, in the middle of an unforgettable setting, I got hooked in an instant. As fantastic as the pictures are they still do not give back the breathtaking reality nature offers you here.  Lodging here for a week in April got me back to basics and I could recharge my batteries to the full. I highly recommend this place to people who appreciate the humbleness of simple and clean living, love adventure and decide to surround themselves with the luxury of untouched nature. Thank you Didier for letting me have this experience at your truly wonderful place. 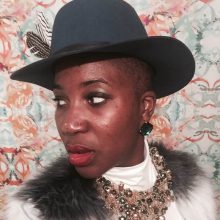 New Orleans, Louisiana, United States – Didier is the man!  He is really a great guy and an incredible host and really cares about bringing people from all over the world together. He gave people rides around the island, showed us out in  town and just made sure we all had an all around good time.  Of course, it helps that his place in Hvar is a travellers’ paradise, just meters from an almost private beautiful pebble beach on the Adriatic. He is a heck of a windsurfer too and is a gorgeous man, very pleasant to the eyes! 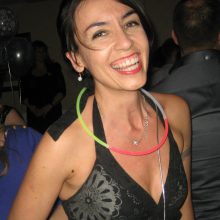 London, United Kingdom – Wow! What an experience to meet Didier and his idyllic place! Using rain water collected from the few rainy months for your shower makes you value every single drop and realize we take this wonderful resource for granted; or the fridge run by gas as there’s no electricity. Didier welcomed me with open arms amongst his guests from all over the world in a gathering or just staring at the stars from the hammock. Didier is friendly, inspiring, generous, a dreamer yet aware of social and environmental matters. Leaving all that to stay in a hostel in Hvar town afterwards was shocking and I longed for that peace again… 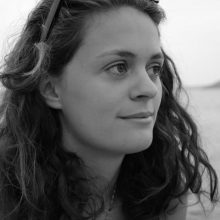 Sartrouville, Ile-de-France, France – My experience at Didier’s place was like the most intense stay during my trip in Croatia. It was absolutely exotic in a way of life I just adore: simple, in connexion with nature, worldly (does that word exists?) open minded… Didier’s project is amazing and I felt so motivated while staying there, like if everything could get better and that we CAN make a difference… There was so much positives vibes, I still feel it now that I’m back in Paris. Merci pour tout Didier, j’espère vraiment pouvoir revenir et aider à l’aménagement et au fonctionnement de Cast Away!  Bonne fin d’été à toi et à ta super crew 🙂 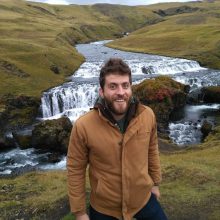 Washington, DC, United States – Didier works harder than most people do during the everyday grind.  I’ve never seen anyone so committed & passionate to share their home with total strangers, especially when it takes so much work to bring all this people back and forth to his little slice of heaven.  Caring, concerned, stoic and clever. I loved staying with and traveling with this awesome Belgian dude and being part of his awesome community. Make sure you contact me when you’re going around the Americas next year. I’ll be somewhere and will definitely want to show you a good time wherever that is.

Kowloon East, Hong Kong Special Administrative Region, China – The place is a little far out and therefor truly a paradise with few people on the beach and many starry nights. Didier is superb! I thought he could only entertain a couple of guests at a time but he did a record of around 20. Everyone is well taken care off.  Frankly, I am not sure if he had a holiday though.. All the back and forth picking up guests, fixing all the broken pieces.  Anyway, I am sure many of the guests and myself appreciate your generosity! Wish you the best for your upcoming travelling.  I am sure we will meet again !! 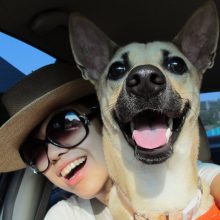 Taipei, Taiwan – I felt very nice and calm around Didier, yet very willing to share feelings and stories of life. I felt very easy and comfortable staying with him. And at the same time, there’s so much to explore out of him… the DJ life, filming life, traveling life, dreaming building life… there’s just so much to know about him and at the same time he’s calm and humble that if only if you ask he’d answer you with something amazing. Beside this very nice host, I also enjoyed the very nice room and cool car rides. Thanks Didier, I enjoyed this short stay very much. I wish you the best and hope to see you very soon! 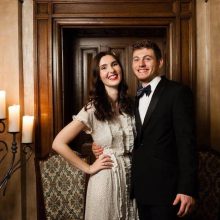 Manchester, United Kingdom – Great community! We love Cast Away! We were lucky enough to be surrounded by great people from all over the world. The setting is beautiful and relaxed and the beach huts are comfortable, warm and homely. A highlight was the dinners. We would cook individually and share, and the best night was when we clubbed together and two of us cooked for the group. Great food, great drinks and great conversation. If you want to mix with people, make new friends and enjoy the simple things then it’s the perfect place for you. If you want to be alone the entire time and like your creature comforts, look elsewhere.